The Raas Devigarh comfortably holds a position in the foothills of the Aravalli range. In reality, it is an eighteenth-century palace which is now a premier five-star hotel in Udaipur. Raas Devigarh is an embodiment of beauty and charm of the old kingdom of the Rajputs, and its array of landscaped gardens and decorative styles make it a perfect spot for a wedding.

It is a heritage hotel and resort, housed in the 18th-century Devi Garh palace in the village of Delwara. It was the royal residence of the rulers of Delwara principality, from the mid-18th century till the mid-20th century. Situated amidst in the Aravalli hills, 28 km northeast of Udaipur, Rajasthan, Devigarh forms one of the three main passes into the valley of Udaipur.

“Devi Garh is more than beautiful, it is inspiring.”

Devigarh stands, quite literally, in two worlds: the traditional and the modern. Devi Garh, the Fort Palace is a peaceful, tranquil, luxurious, and majestic with contemporary interiors. It has 39 well-furnished suites, equipped with every finer detail; this palace vividly depicts local craftsmanship. Flashes of color – the walls are hung with dramatic art or sparkle with semi-precious inlaid stones – highlight the elegant suites spread over the 14 floors of Devi Garh.

Weddings at Devigarh Palace create an unforgettable memory of couples. The weddings at Devigarh palace are highly admired as it has complete infrastructure for the grand weddings. It is the perfect romantic getaway in the desert land of Rajasthan surrounded by lush green fields and mountains on three sides.

When you will visit Devi Garh, you will feel like Wow!!! Amazing!!! It’s such a fabulous place for weddings. Mostly couples came here out of the countries only and only for their wedding events. It’s such a fantastic and magical palace. Every ceremony that’s come in too few days wedding celebrations, all are going to organize at a beautiful palace Devi Garh. We can hold here all functions without hassle.

Like most other destination wedding venue recommended by a wedding planner in Udaipur, the Raas Devigarh heritage property has some beautiful sites. Right from starting to end the palace has enough places for every ritual & ceremony to host a destination wedding in udaipur.

So, enjoy your weddings in the best place “Devi Garh Fort Palace – Udaipur”. 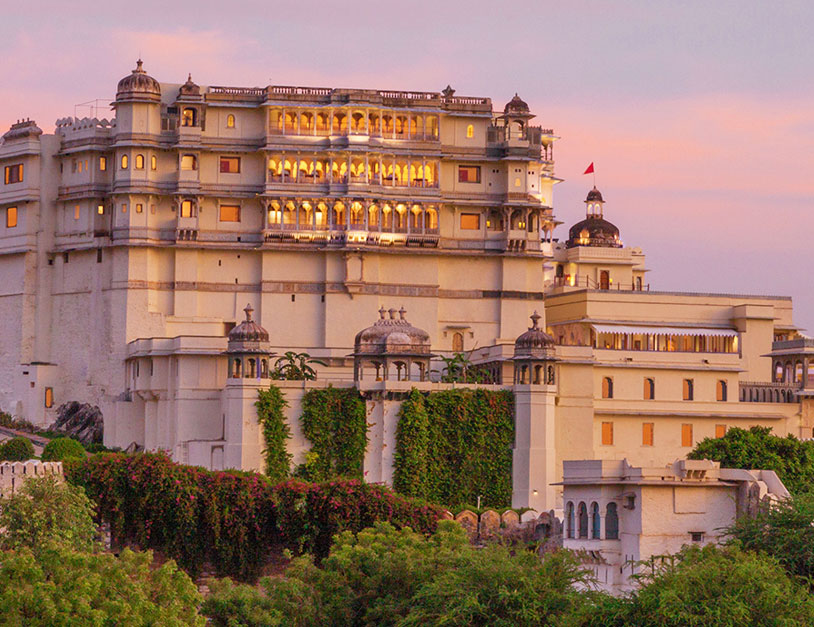 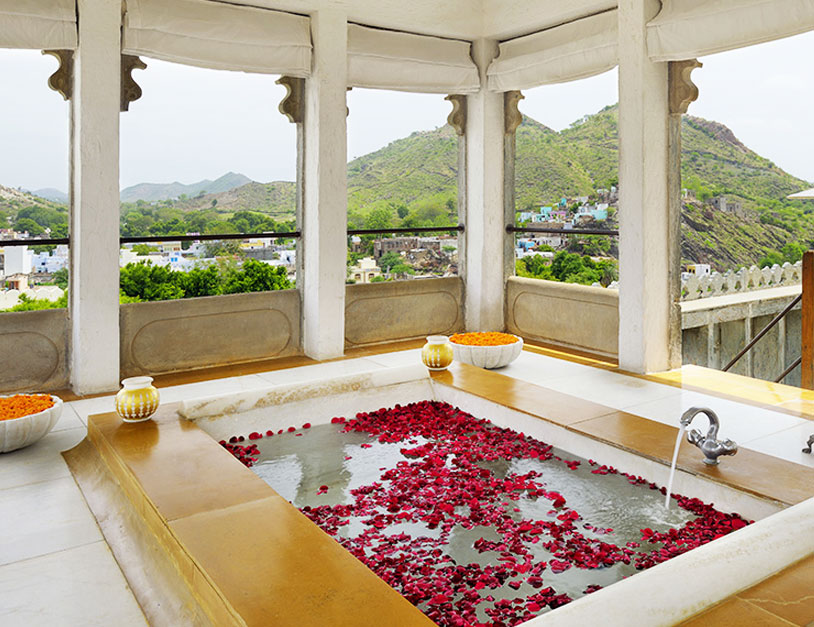 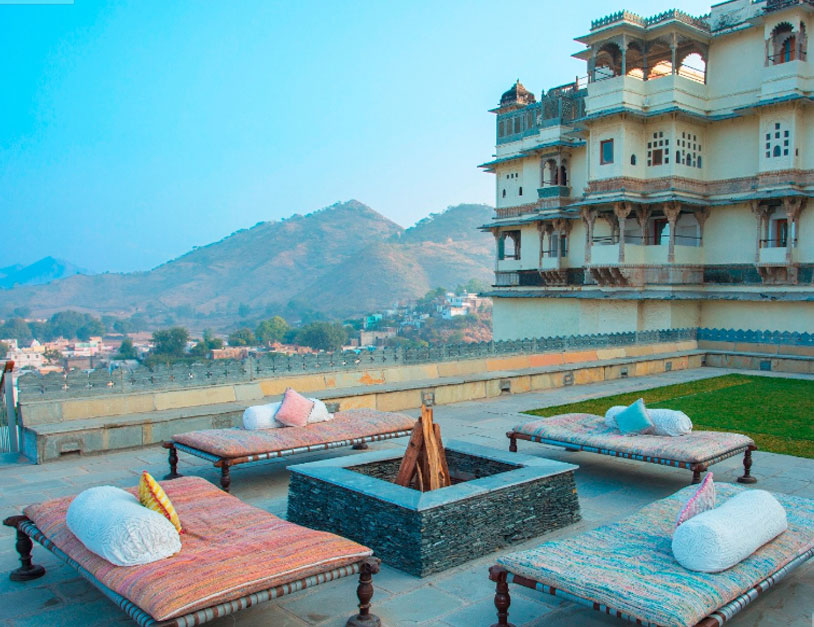 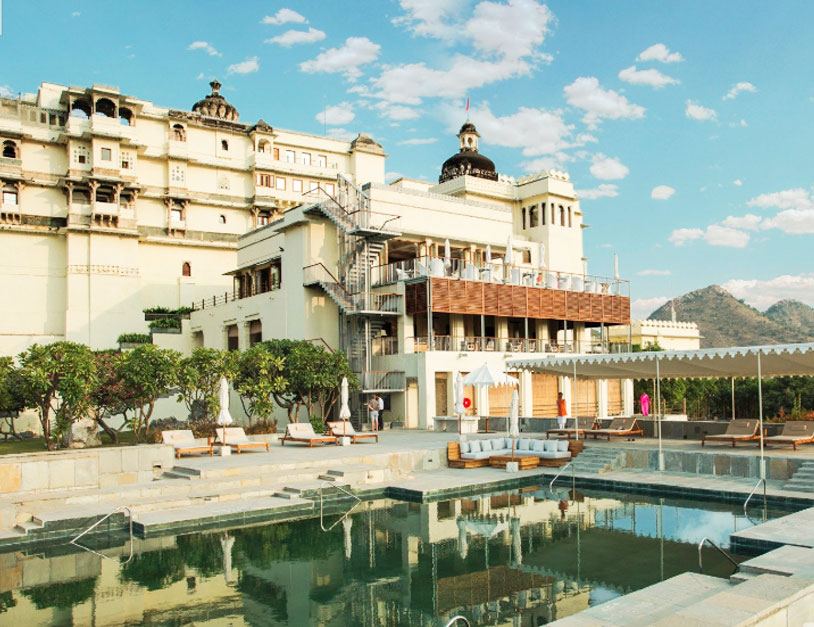 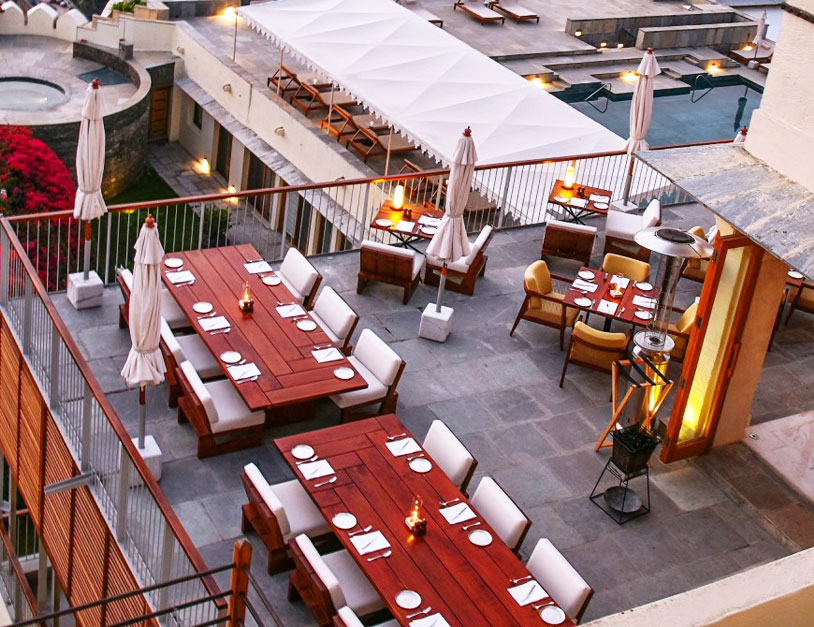 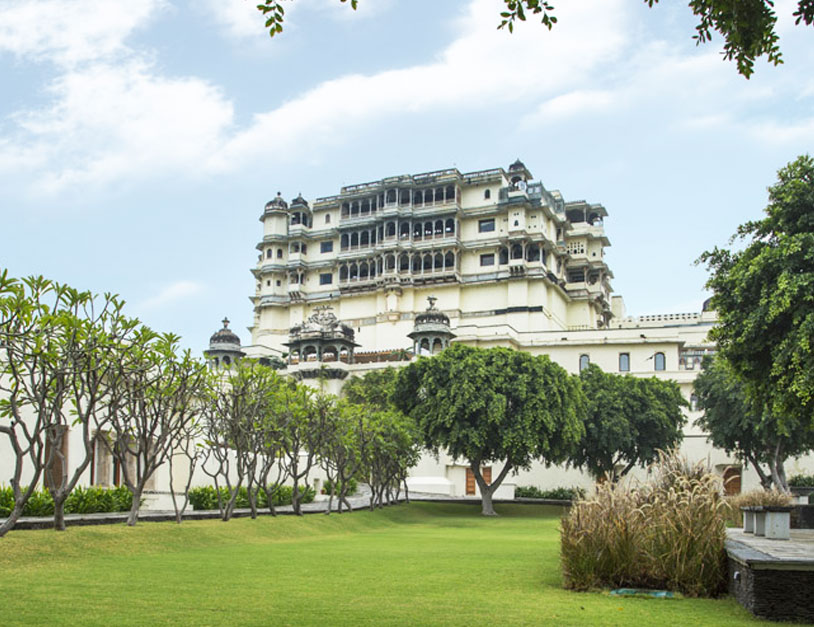